Dreamwell Theatre Board of Directors 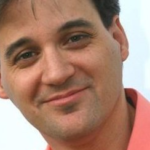 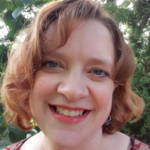 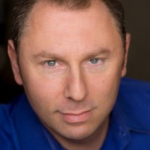