Are you Ready for a Writer’s Skirmish? 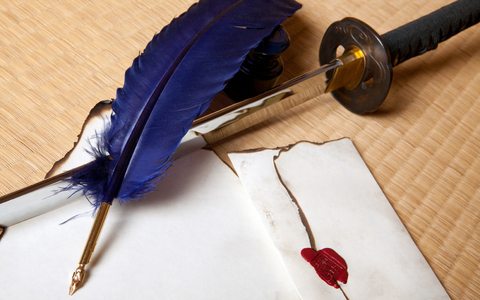 Dreamwell Theatre has extended the deadline for their contest for Iowa playwrights to December 15. Unlike last year’s “Writers Joust,” which called for full length shows, this time Dreamwell is looking for one act plays. Shows should be connected to our season, “Here I Stand,” a program of plays about taking a stand for one’s identity, despite the consequences.

Winner receives a $100 cash prize and a full production of his or her play July 13 – 21, 2012. Runners up will also receive full productions of their plays at that time.

Power up your laptop and keep writing!

Please direct all press and questions to publicity@dreamwell.com.

Announcing the addition of The Vagina Monologues

Auditions for Women of Lockerbie, July 14, 17

Auditions for Sans Merci December 4 and 5